What are the three stages of video production? 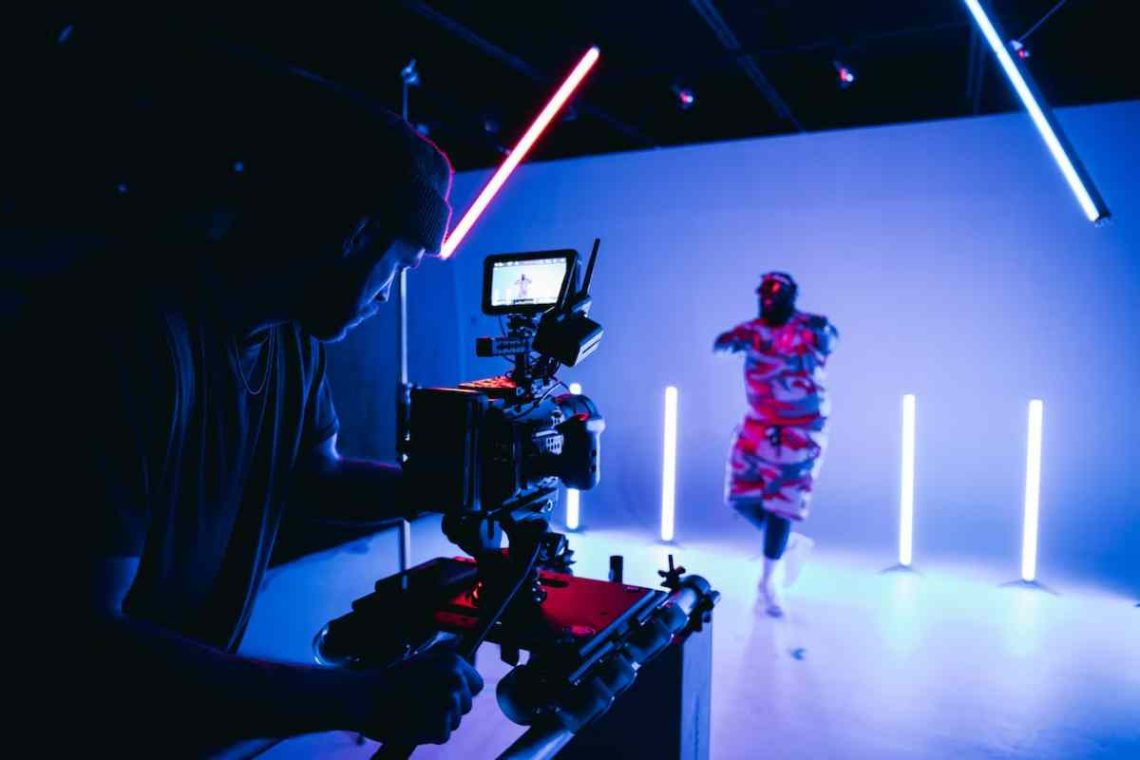 If you are looking forward to breaking through the modern entertainment industry, a professional degree program can be your gateway. A film and television production program that lasts one year can help students gain hands-on experience in various projects, including television broadcasts, short films, web series,  commercials, and much more. They also get the opportunity to use professional equipment, including HD to 4K video cameras, lighting setup, sound recording equipment, green screens, television broadcast console, and the latest video-post production and editing software programs.

Video production is a highly collaborative task requiring many professionals to collaborate to work on a project. Each stage is important and has a significant impact on the overall production of the video. If you have a creative bent of mind, then video production can be your thing. Apart from following your passion, you can also build a fulfilling career in the flourishing entertainment industry. Invest in a well-design film and television production program to become proficient in all aspects of video production.

Review What are the three stages of video production?. Cancel reply